started a topic about 2 years ago 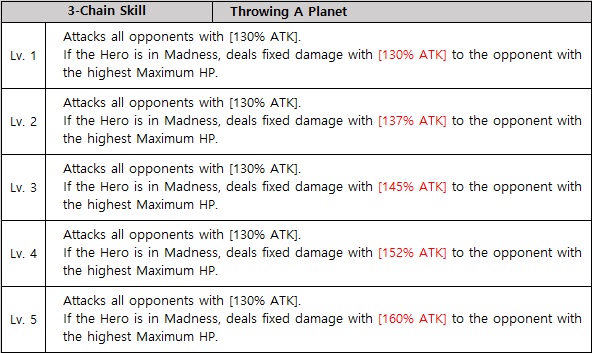