started a topic 10 months ago 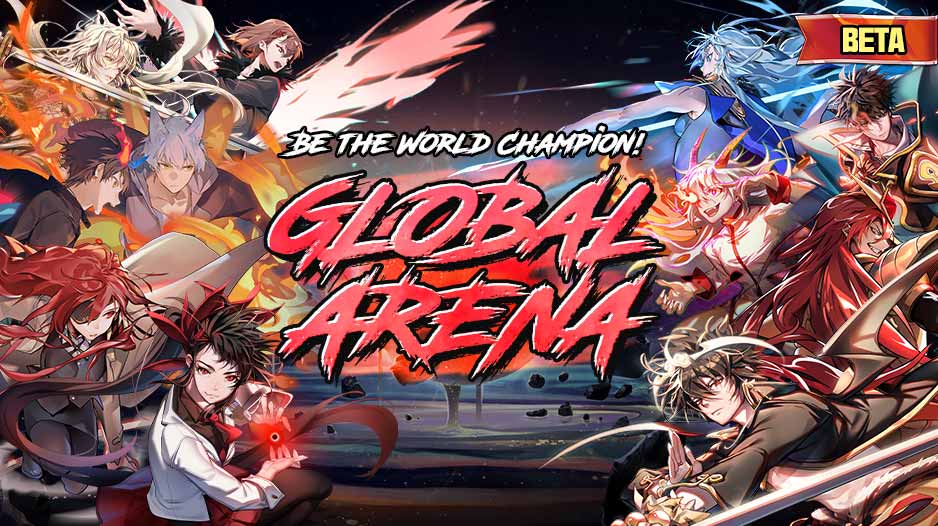 A: Since this Global Arena is the Beta version, it will be closed at the end of the period. After that, Global Arena is planned to be managed by the specific season system which opens the ranking competition during the season period. The season details can be found in the Patch Note.

Q: How can the Tier be determined?

A: Player Tier will be placed automatically by system depending on the total power of the 12 strongest Heroes when entering the Global Arena for the first time. 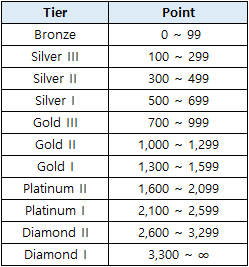 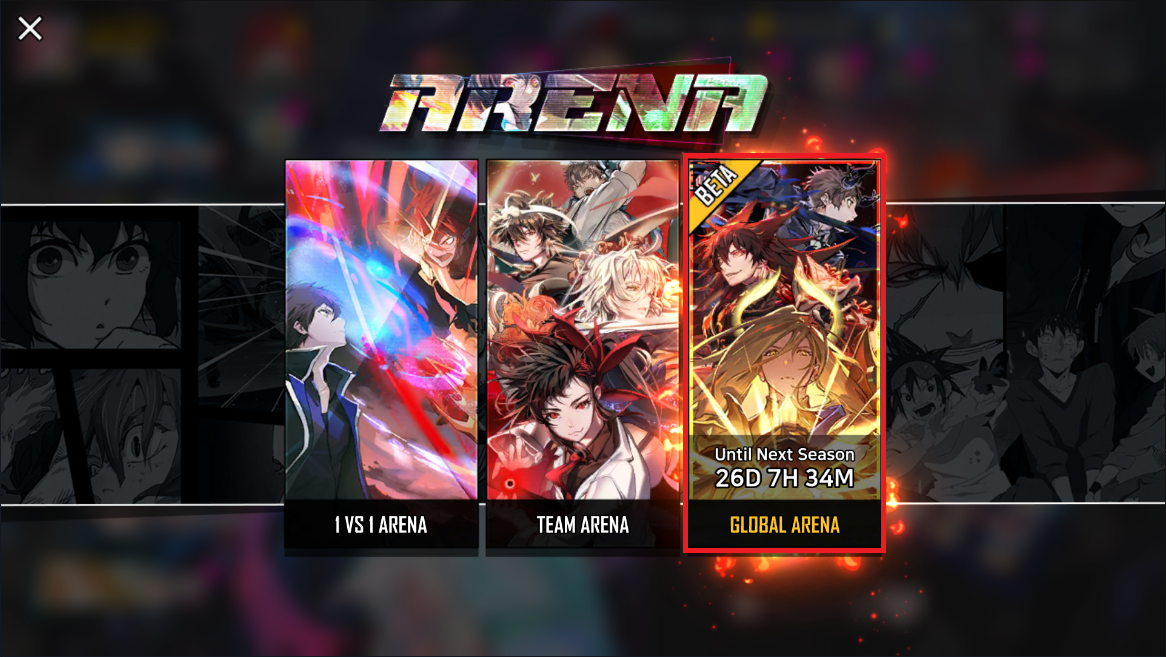 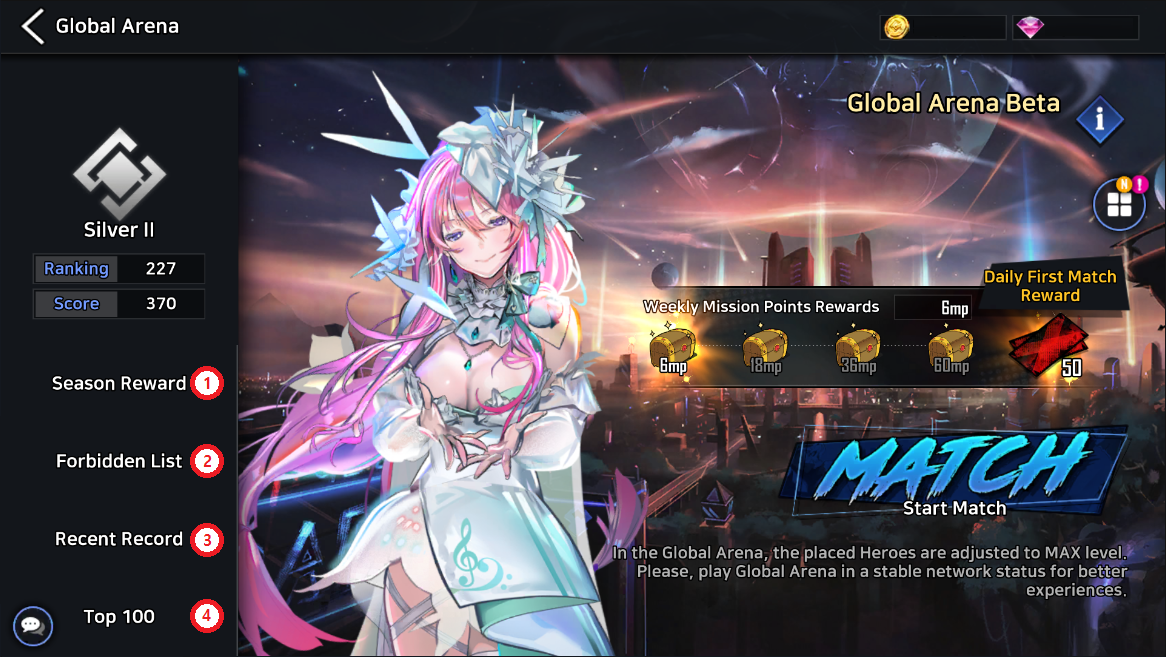 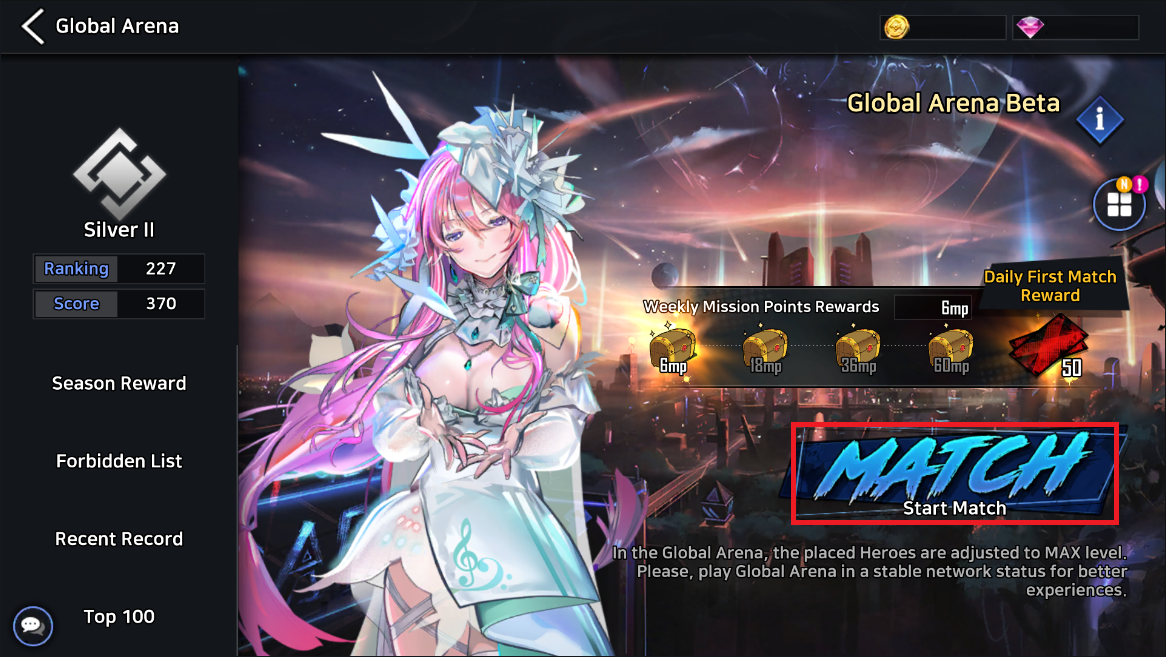 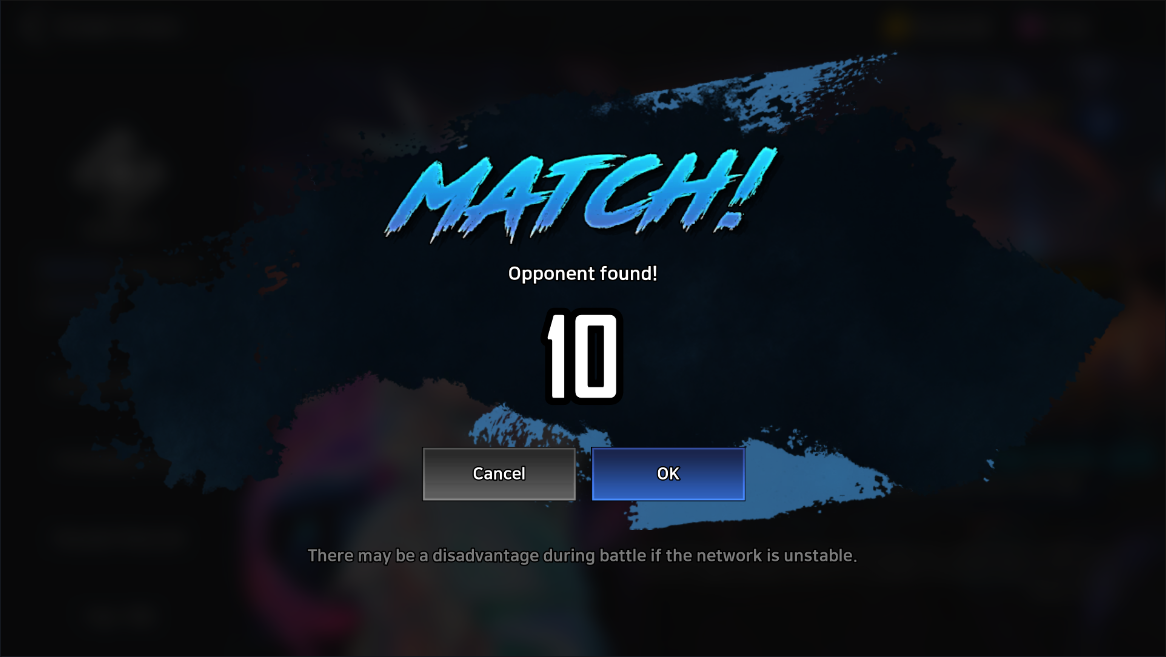 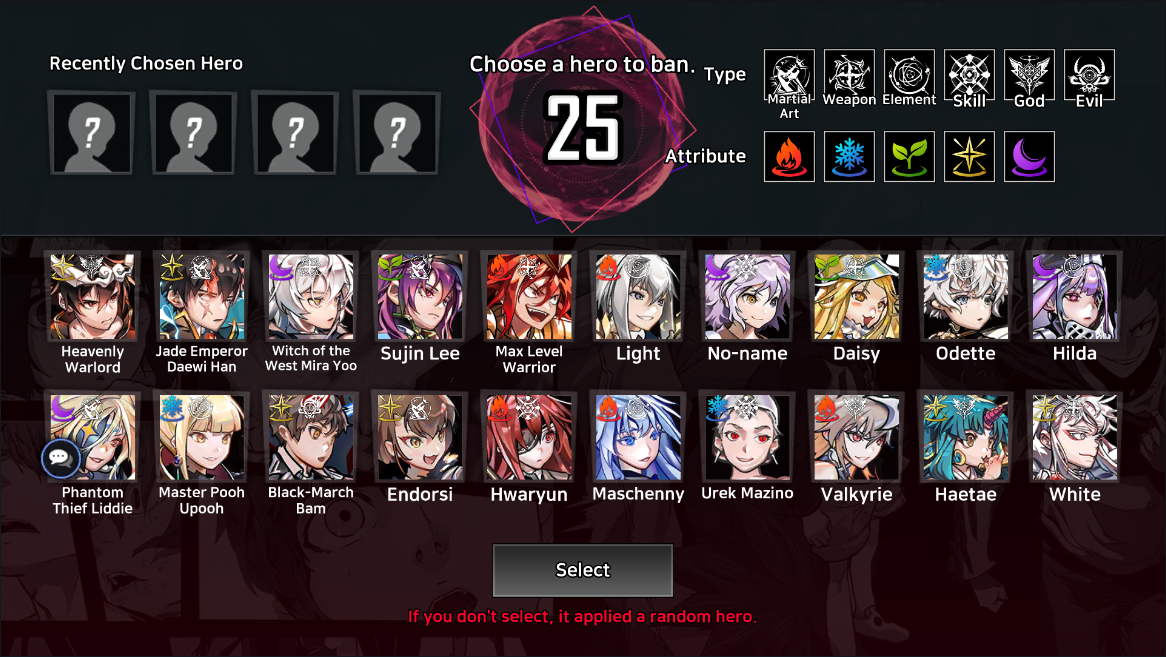 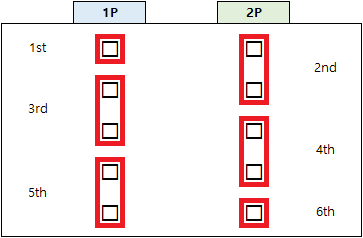 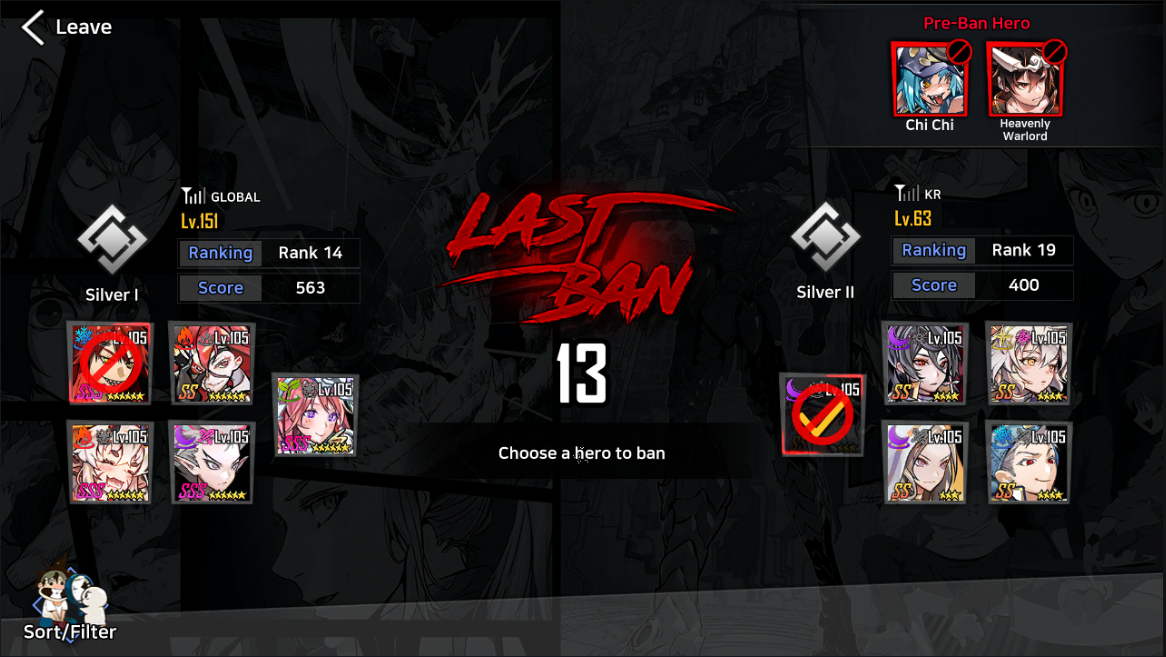 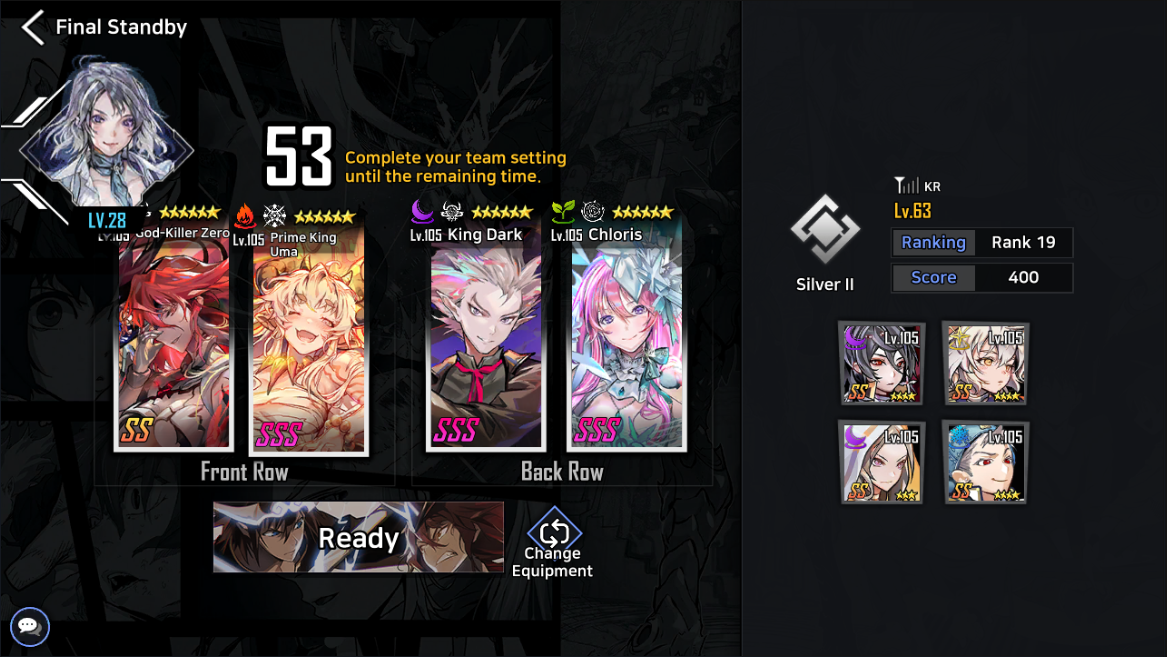 ※ The images here are only drafts and are subject to change. 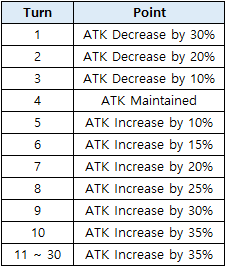 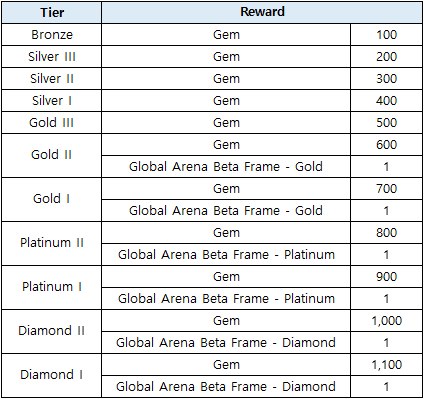 ※ Please note that this post is based on the Global Arena Beta version. Contents or features may change when the regular season begins.