The fallen angel Michael set out to defeat you.
We wish you to save Tetra by defeating Fallen Angel Michael and his legions. 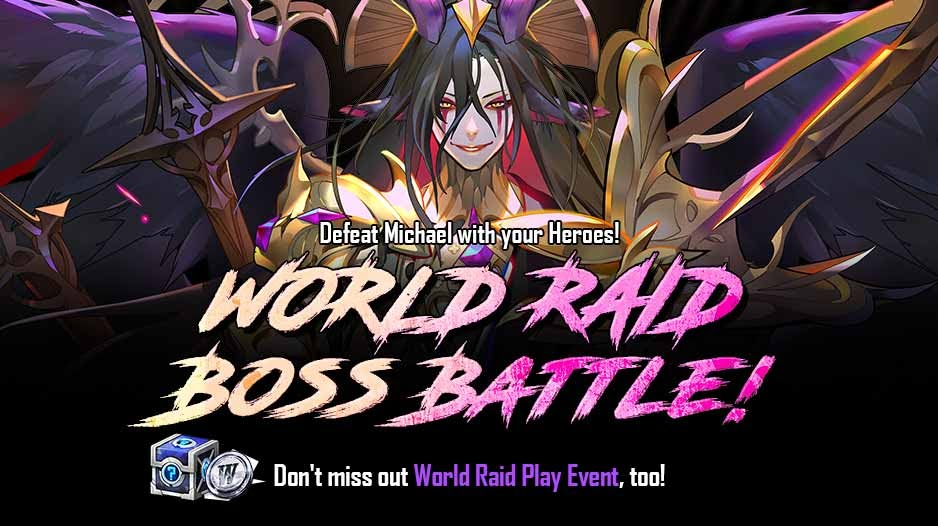 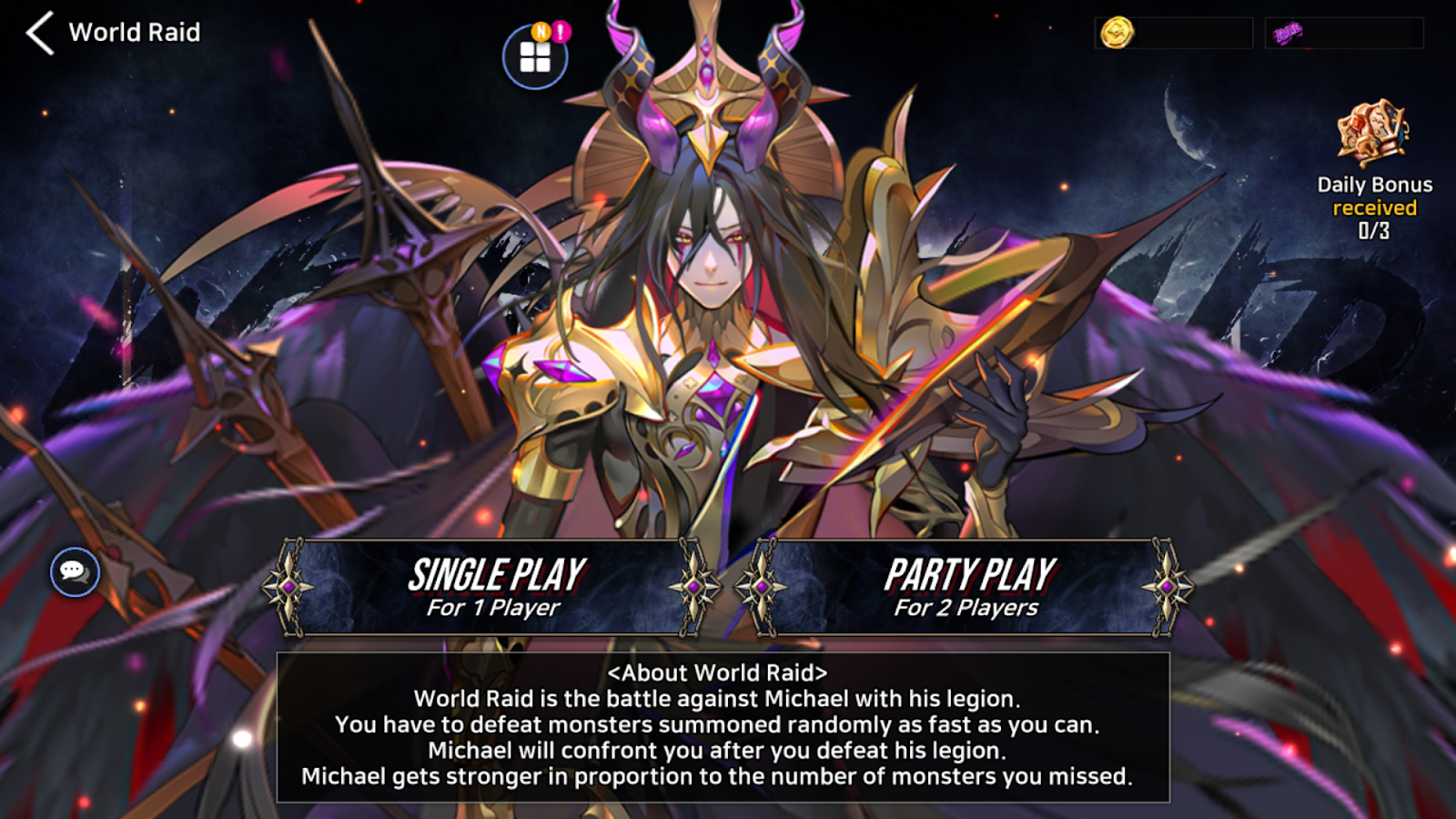 Michael felt rage at the inability of his servants. Now, he will confront you to show his power. Defeat him quickly before he gets stronger.

※ As Michael participates in the battle, you must clear the Single Play[Hell] again in order to play Party Play[Hell]. 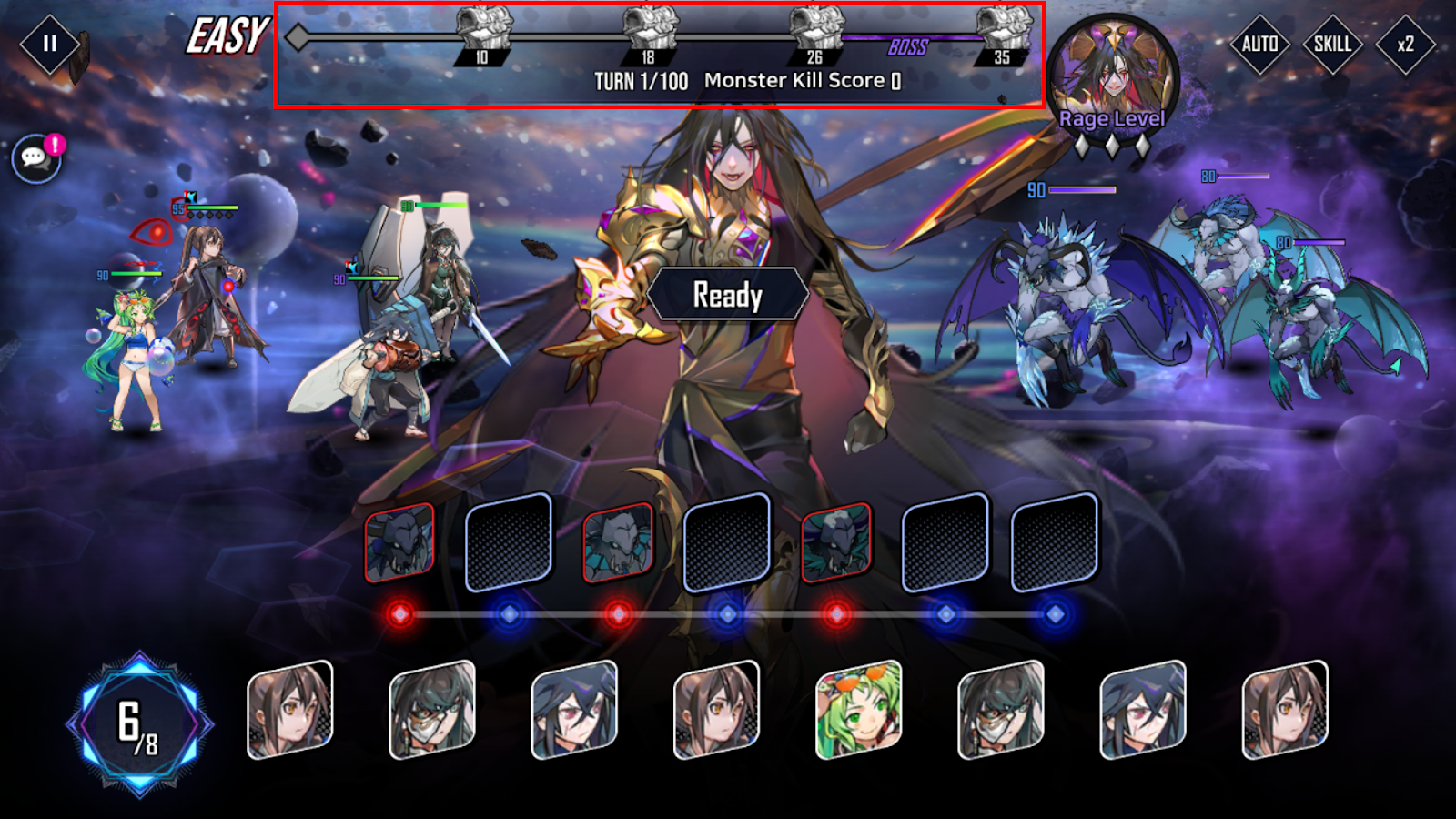 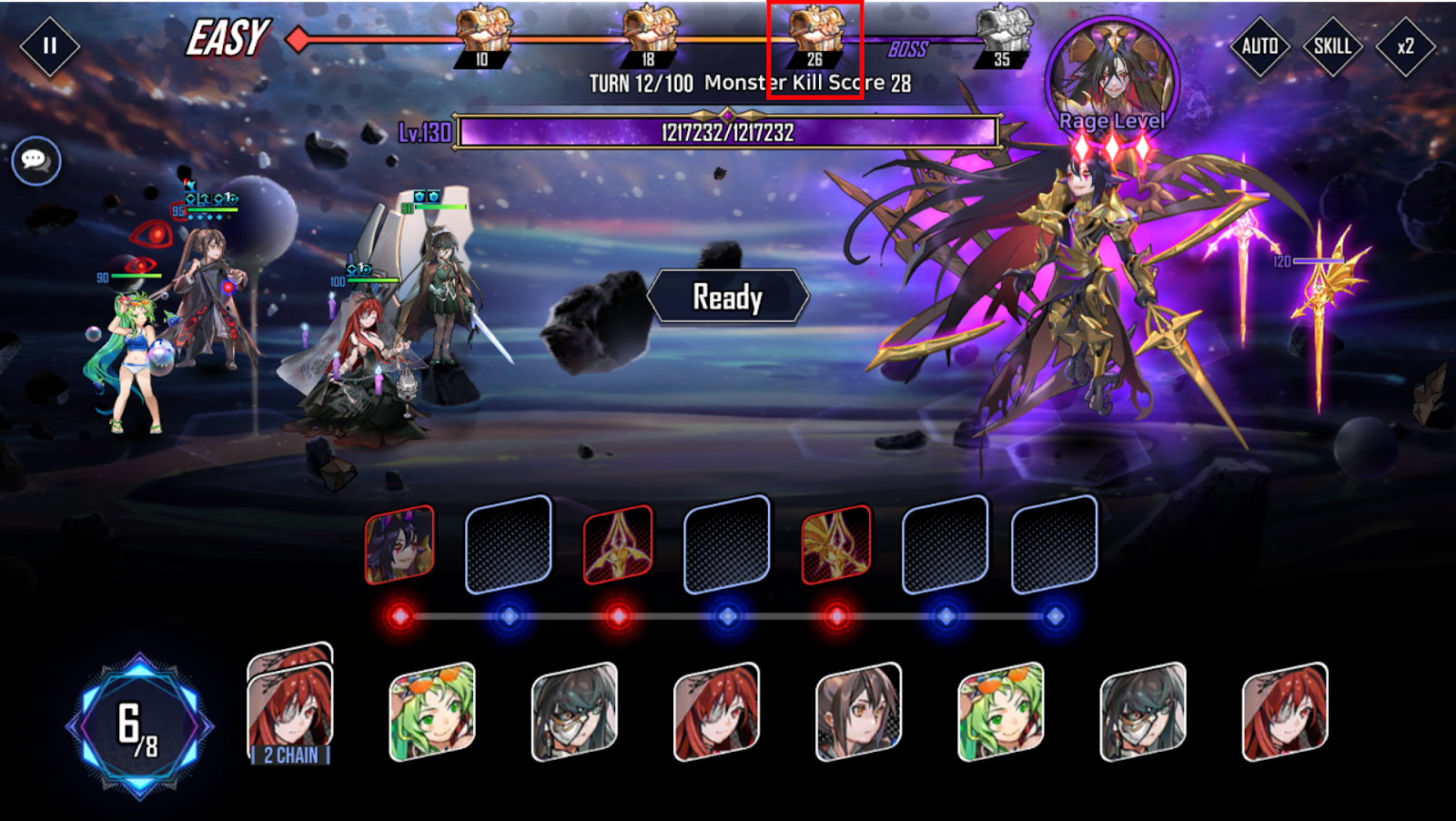 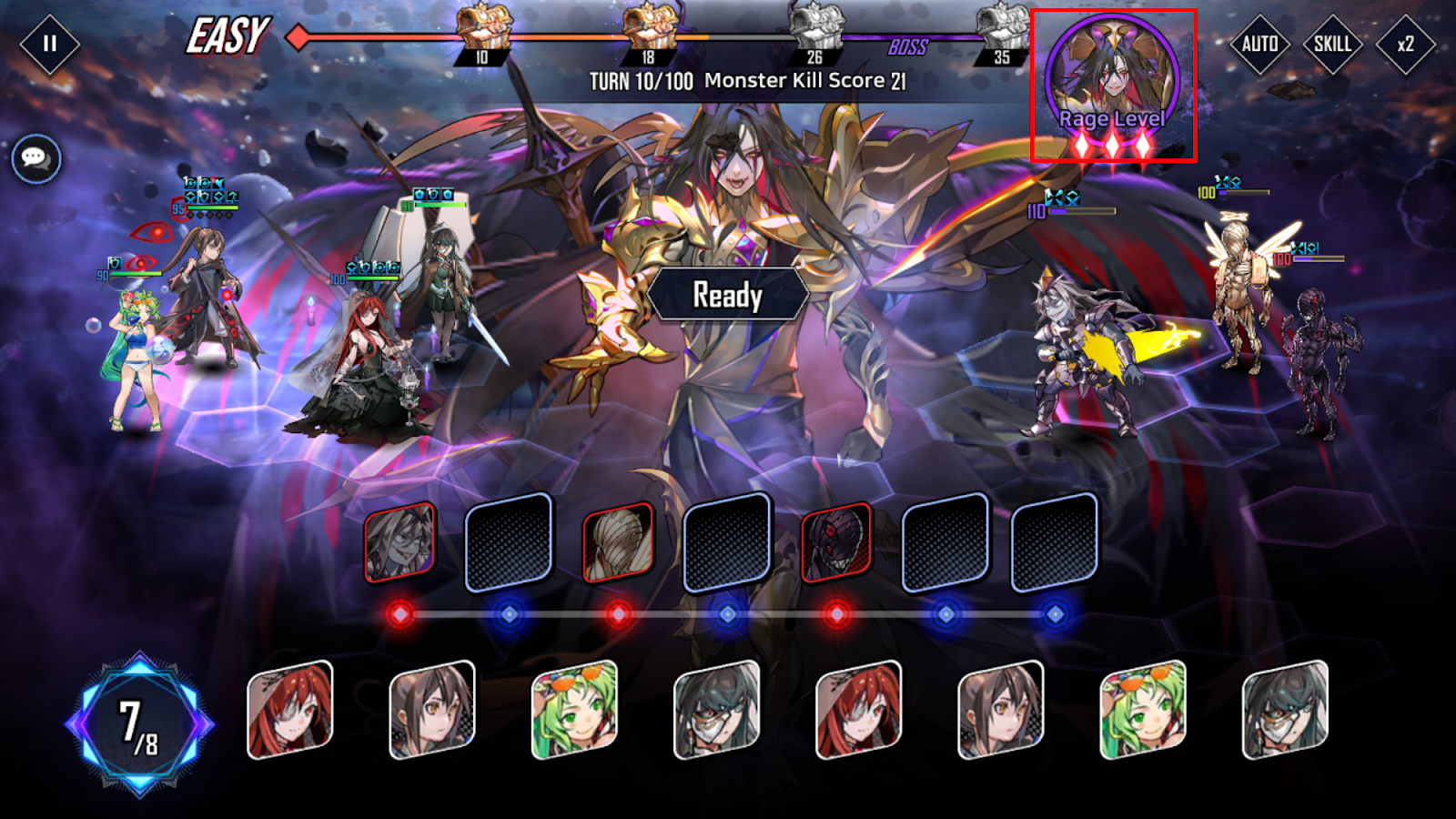 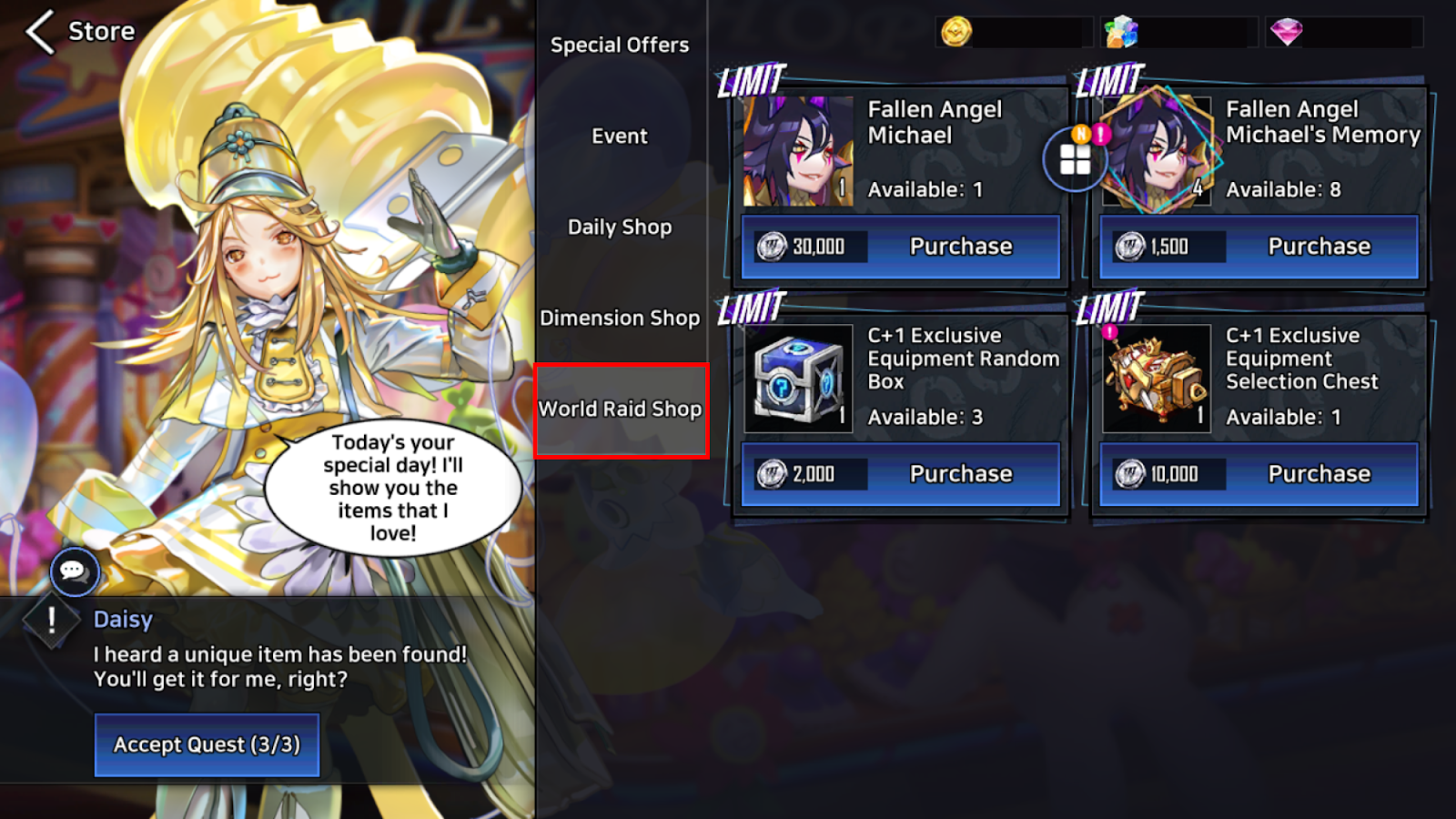 World Raid Party Play will be open after the next maintenance at 11/09 PST.