started a topic 5 months ago

Since the strong nightmarized monsters appear in the new season, the commanders joined to support the Heroes.

Let’s see how they can help us!

Commander is an unplayable character but supports your battle with their own ability.

You can upgrade the Commander’s level which will increase your Heroes’ stats and Dimension Stats to fight the nightmarized monsters.

You have to clear Story Season 1 (Normal) Chapter 1 Stage 1 to open the Commander in the main. 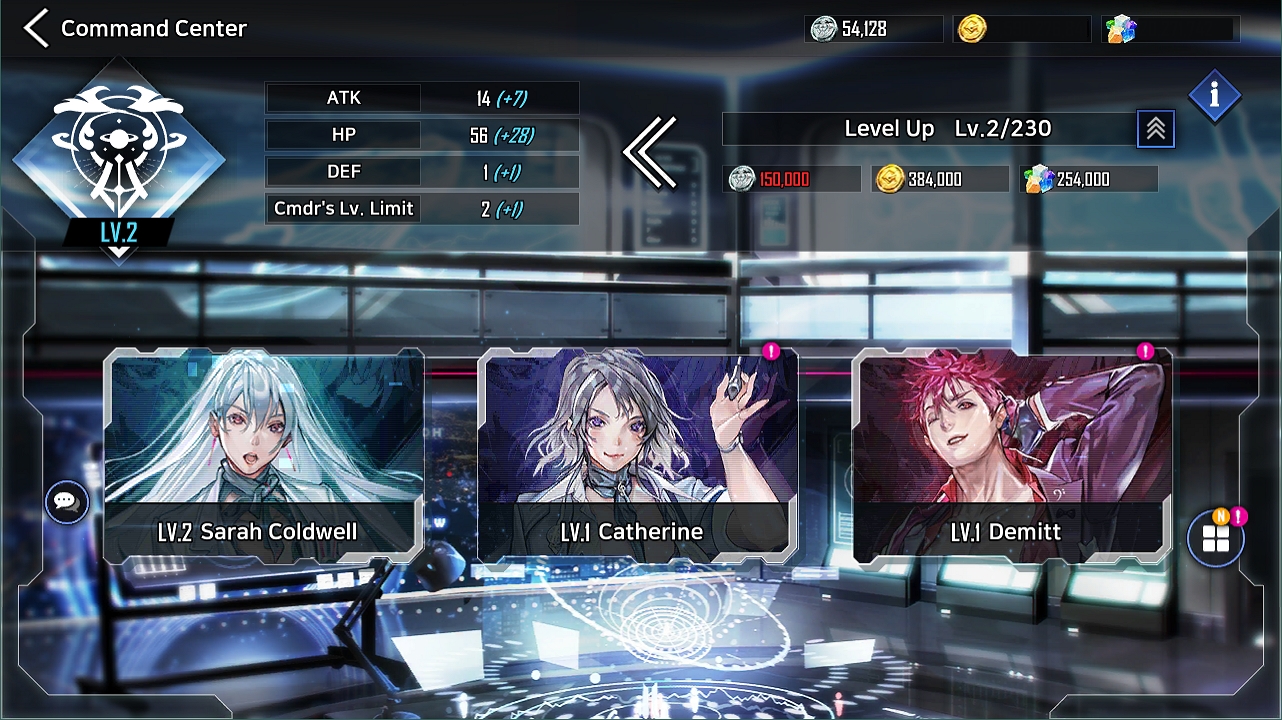 Commanders increase your Heroes’ specific stats and Dimension stats. Also they support your battle with their skills.

Commanders’ Dimension Stats will be activated when you level up the Commander and assigned to your team in the battle against the nightmarized monsters. 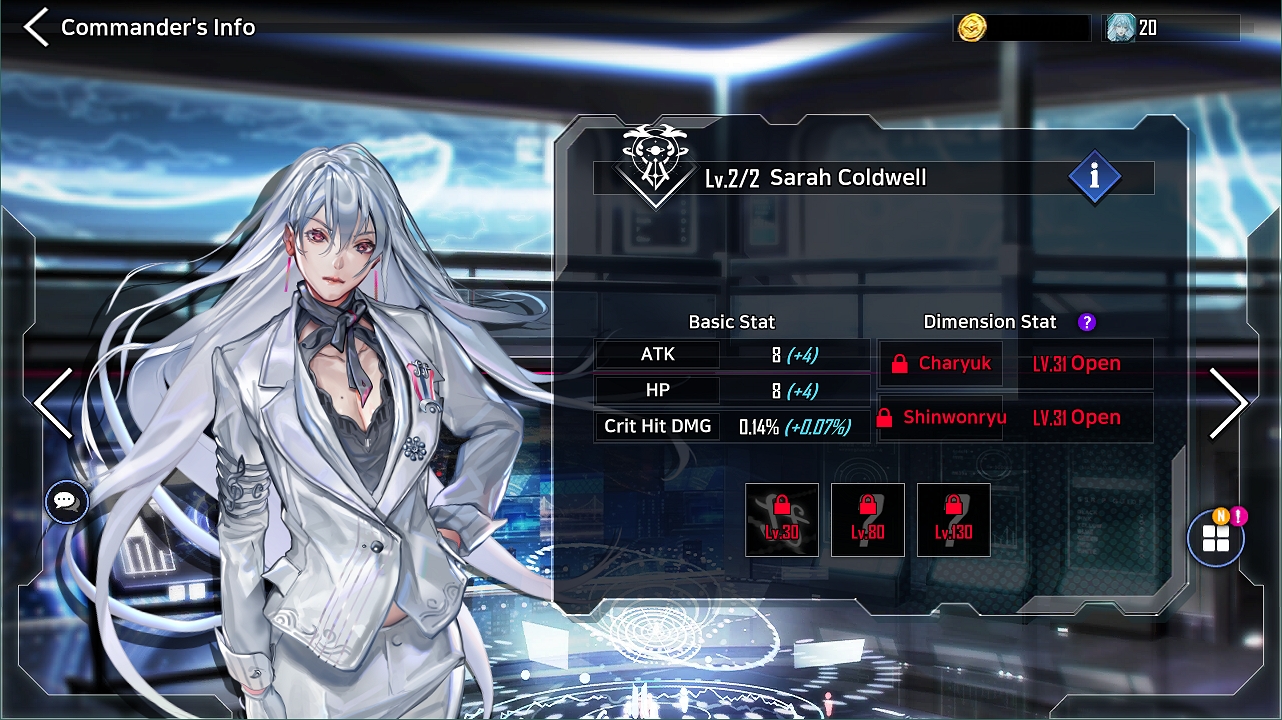 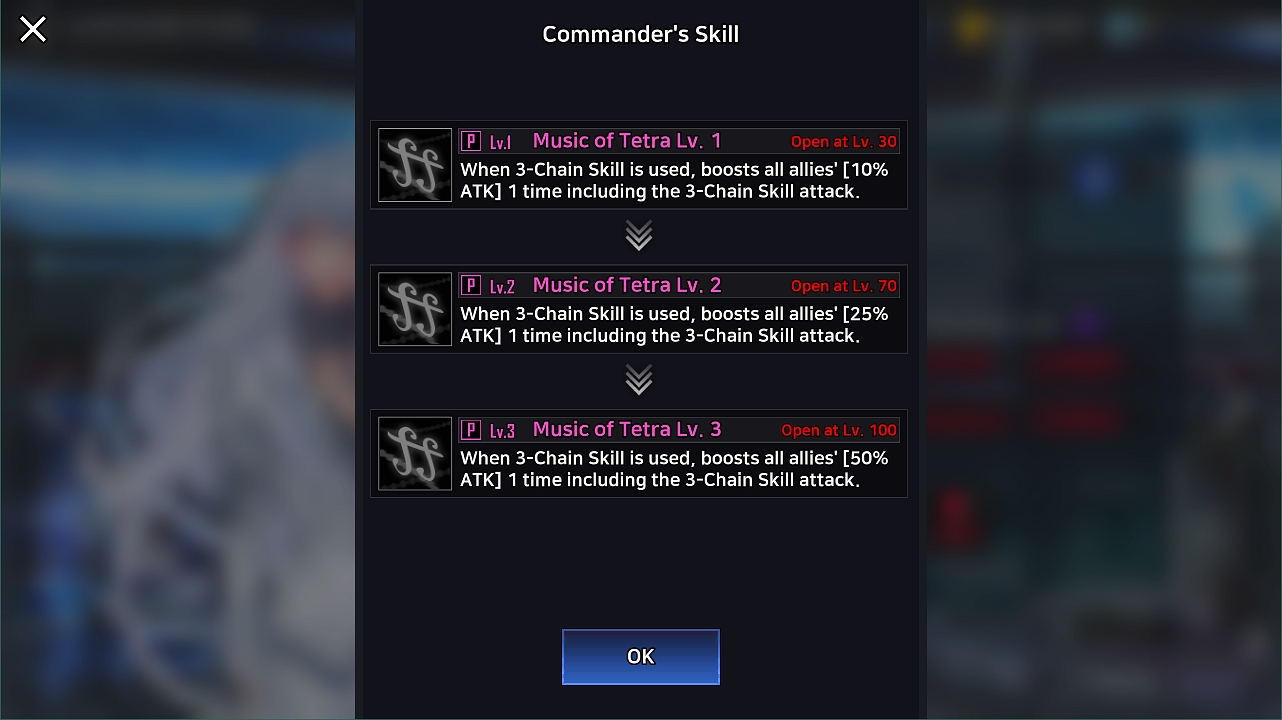 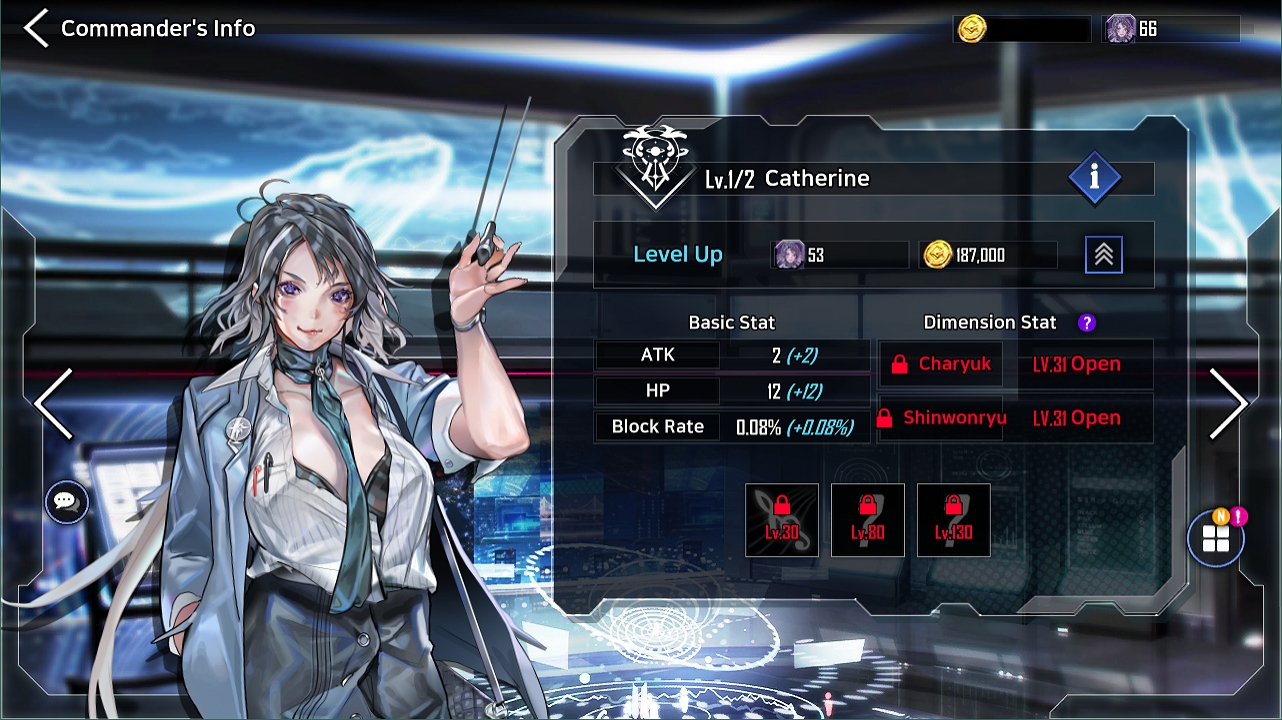 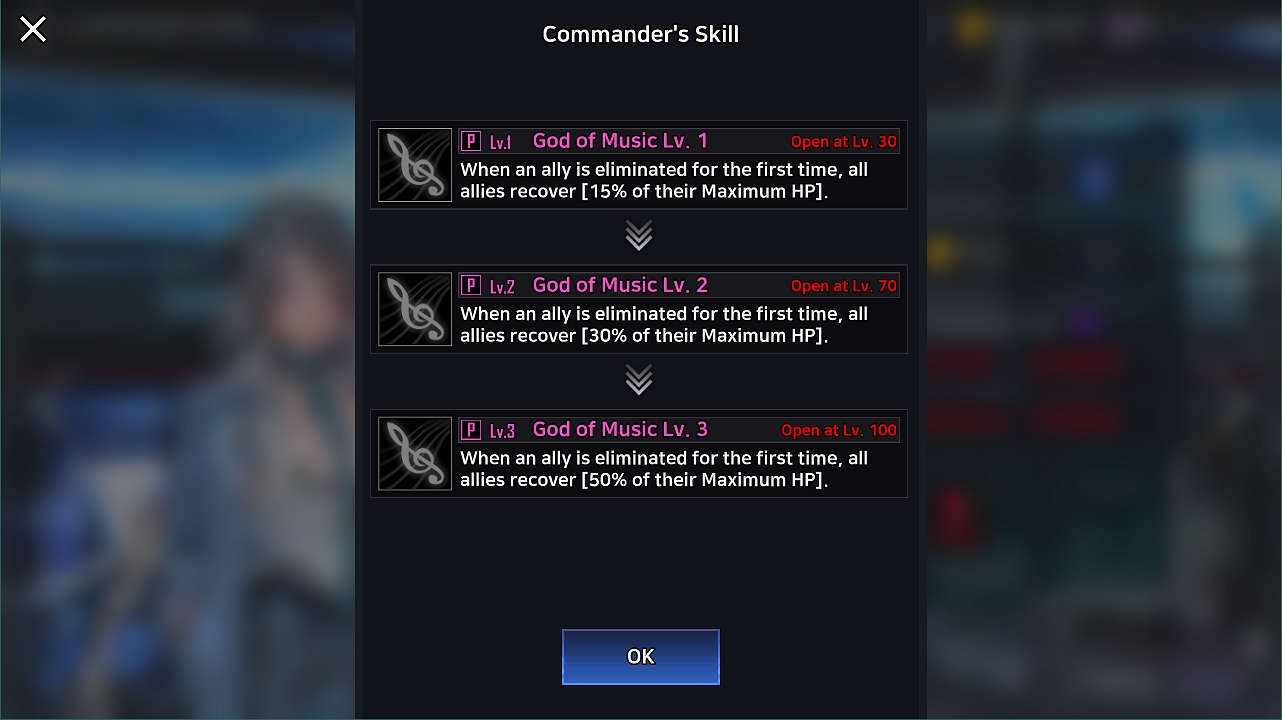 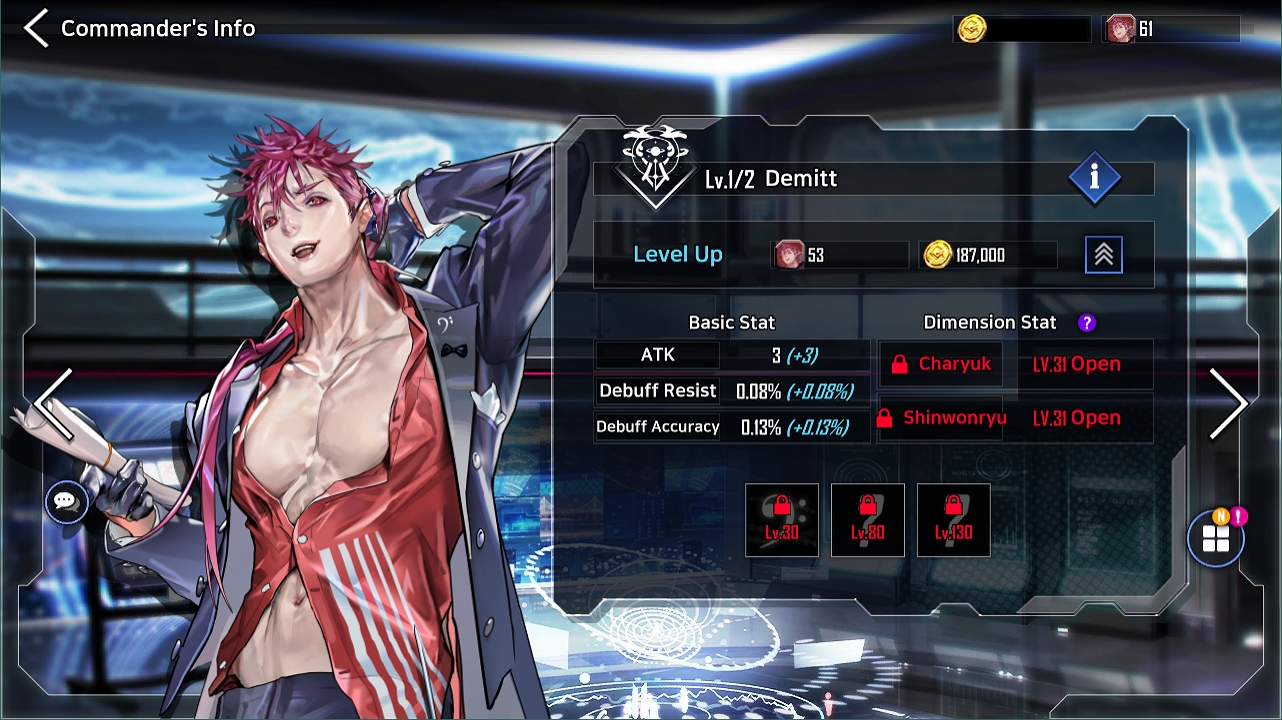 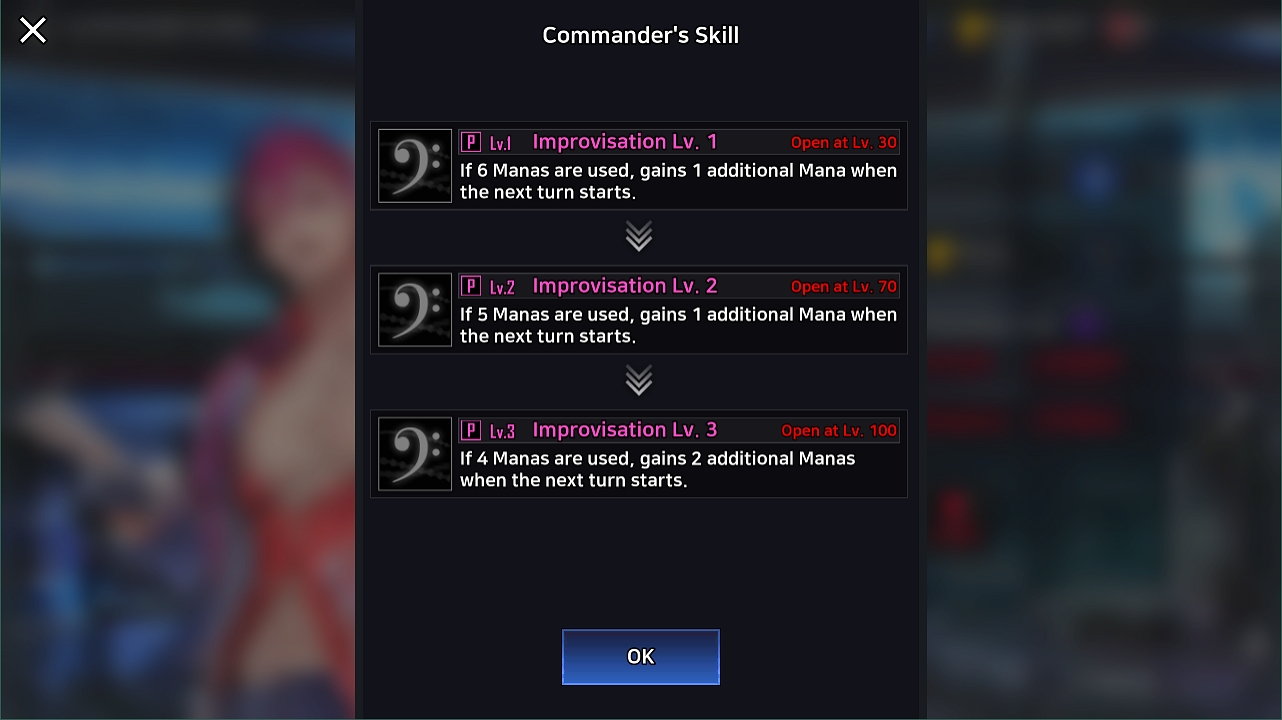 How to assign the commander in battle 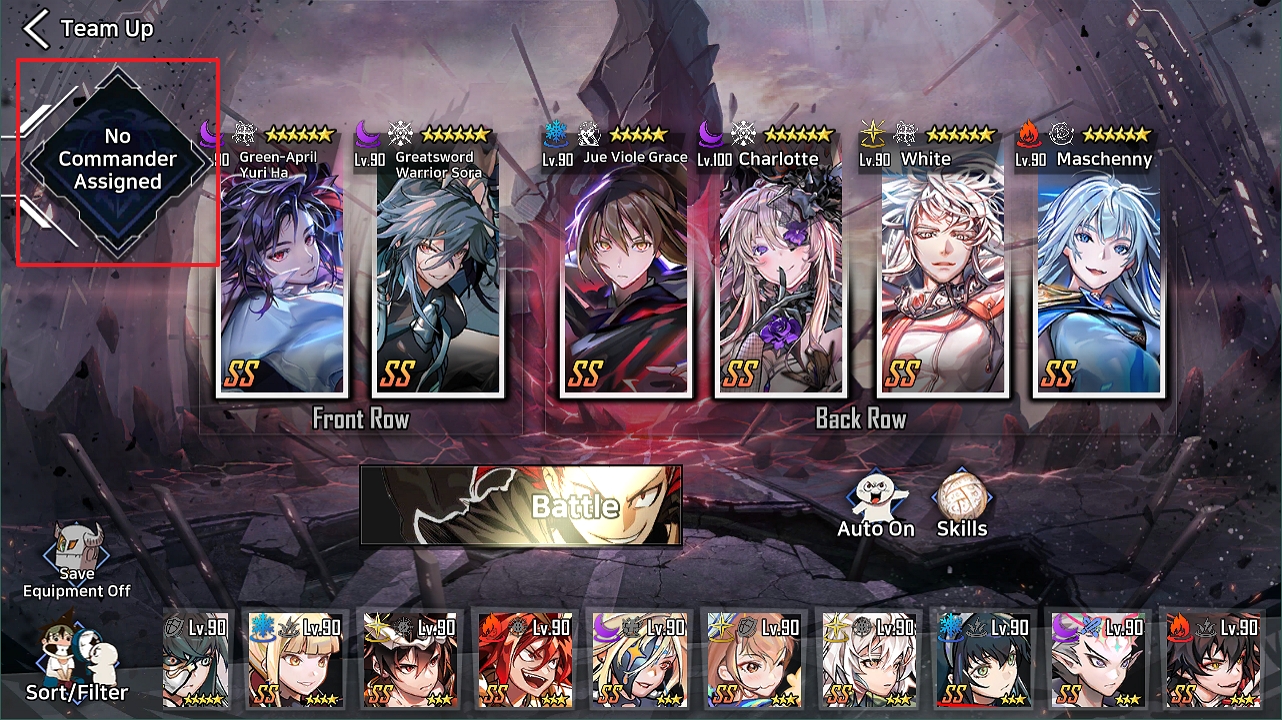 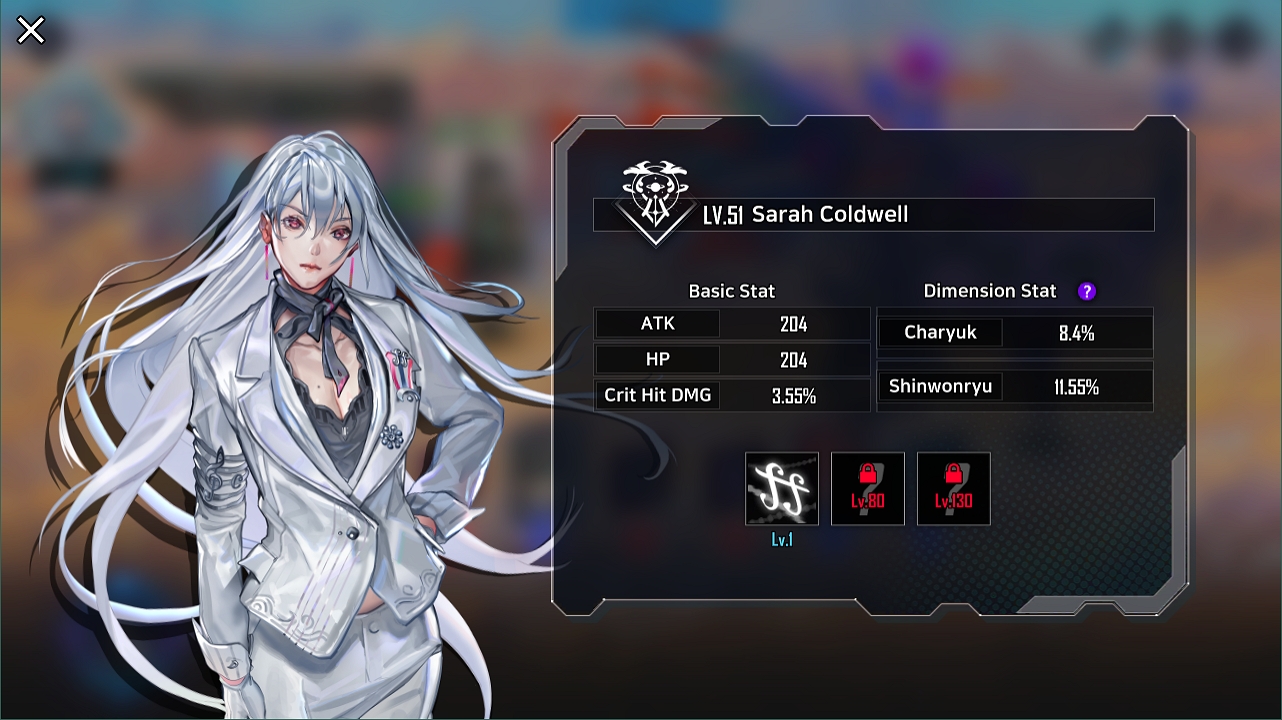 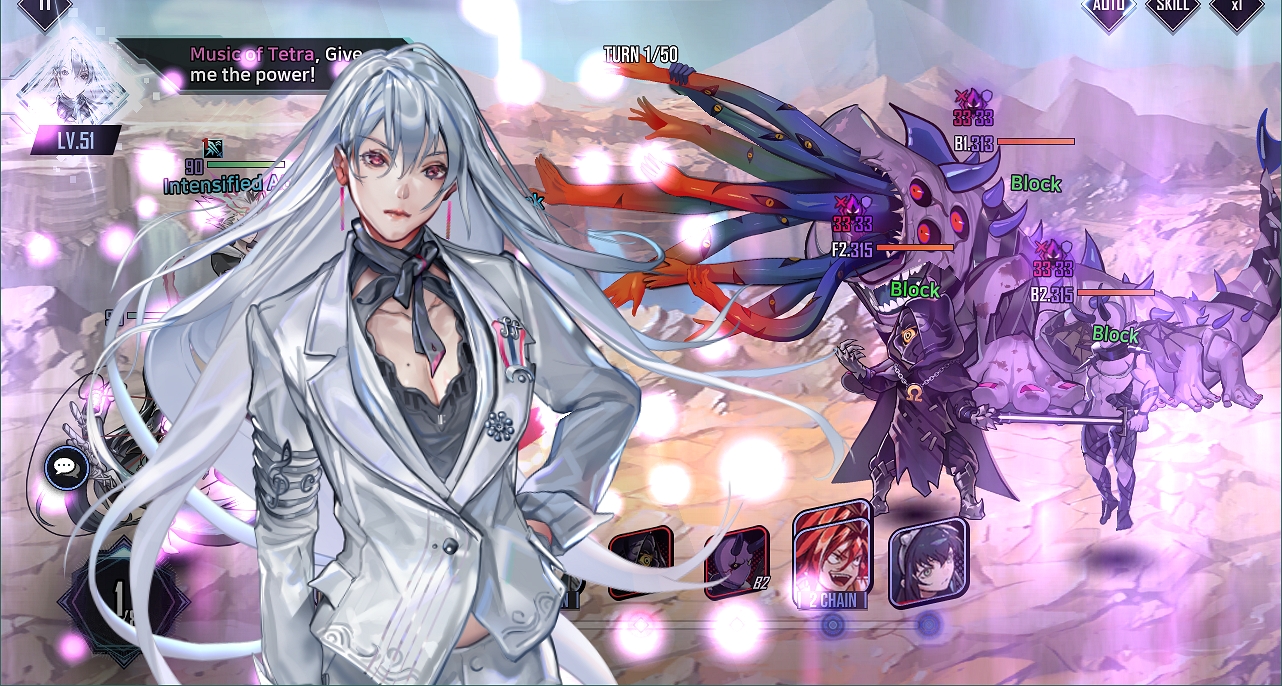 You’d understand a good commander will lead you to a victory easily.

Increase your Heroes’ stat quickly with the Commander System!